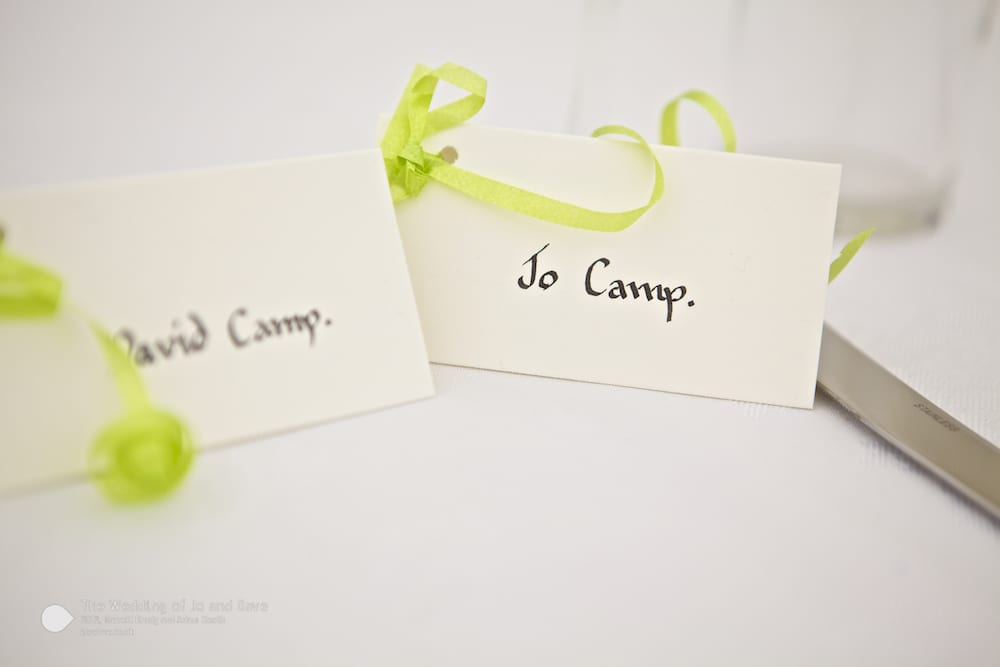 Last month I had the pleasure of planning a special celebration at Redbrick Barn in Rochford for Jo and Dave who wanted to surprise their family by renewing their wedding vows and celebrating their 40th birthday’s.
The couple originally married ten years ago in Gretna Green when Jo was expecting their first child. She wanted to be married before Lily arrived and so the two of them headed to Gretna Green using two people they hadn’t met before as their witnesses. Ten happy years later, and another addition to the family, Harry, they decided to have the wedding that they had always dreamed of and so I was bought in to help them bring together this very special celebration.
A big thank you to the suppliers that made the day possible, Richard and the team at Fuud Ltd, John and the boys at Vicarage Marquee’s, Helen and Olly at Redbrick Barn and Garrett from Inverve photography. Here are some of the official shots. 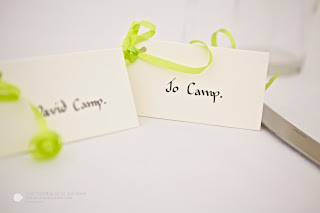 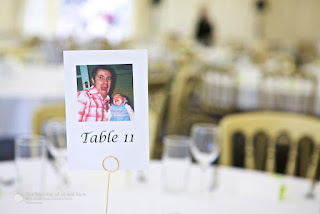 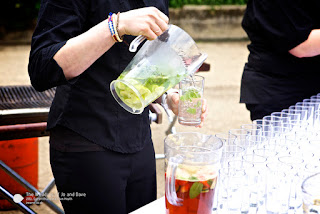 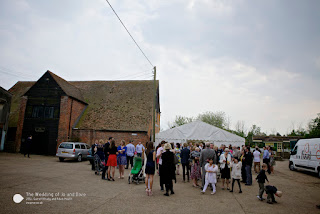 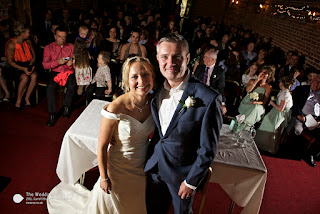 The only way to travel. You can’t marry on Lake

What a place to have dinner. There is no other spa

Take me back to Tuscany. We have been fortunate t

We literally wanted to bring the trees in to the N

Black and White in the summer sunshine back in Aug

The very beautiful Julia and that incredible bespo

The most stunning Autumnal flowers for our wedding

Archway magic for our penultimate wedding of 2022.

BEHIND THE SCENES We have fun working on our coup

WEDDINGS AT HOME There is something very special

Temperate House. One of the most spectacular place

Back to the heat of August and A&T “Hi Louise

A year ago we finished 2021 in the greatest city i